IBEW 569 and the San Diego Building Trades Unions have partnered with the San Diego Chargers to ensure the construction of a new stadium will create good paying, local jobs for the community under a local hire agreement. We have been instrumental in the collection of signatures to put this on the ballot – today it was announced that our joint efforts were successful!

“On behalf of the entire San Diego Chargers organization, we want to thank every registered San Diego City voter who signed the petition,” said Chargers Chairman Dean Spanos. “We also want to thank representatives of organized labor – and particularly the unions of the Building Trades Council – for their significant help and support during this process. And we are grateful for the volunteer signature gathering work coordinated by the fan groups, including Save Our Bolts and the San Diego Stadium Coalition. The fan groups did a great job, as did the hundreds of other people who contacted us and volunteered to gather signatures.”

“Most signature gathering efforts of this kind take six full months. We had just six weeks to complete our work,” Spanos continued. “The fact that we were able to collect more than 110,000 signatures in that short period of time demonstrates tremendous support in our community for a new, combined stadium-convention center expansion downtown.”

The City Clerk and the County Registrar of Voters are now working to verify the signatures that we have submitted. While that verification process continues, the Chargers will continue working behind-the-scenes to win the support of community leaders and elected officials. 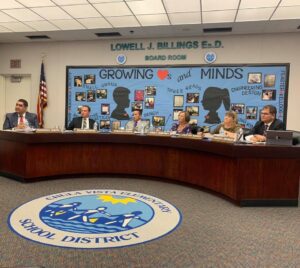 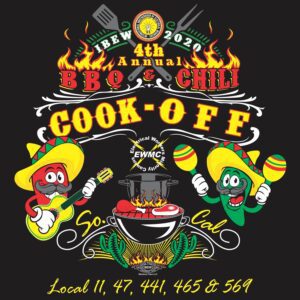 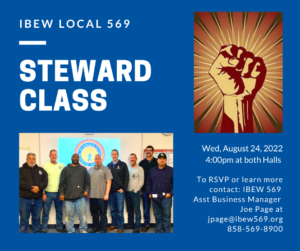