SAN DIEGO (January 13, 2022)—The San Diego County Building and Construction Trades Council and its 22 union members representing 30,000 workers today announced its endorsement of the Midway Village+ plan to redevelop the Sports Arena site into a new urban village anchored by affordable and middle-income homes for working families, three sports and entertainment venues, and a new central park for the Midway District.

“The Midway Village+ team and plan are truly exceptional,” said Building Trades Business Manager Carol Kim. “The Council is very impressed with the team’s vision – one that demonstrates a deep and authentic commitment to generating thousands of high-quality jobs, new affordable housing, inclusive economic development, and a community within Midway that truly works for all San Diegans. The Council is pleased to offer its strong support of Midway Village+ and is committed to working with them throughout this process.”

Kim will also serve as Co-Chair of a new Community Advisory Council being formed to help advise the Midway Village+ team.

“We’ve said all along we’re committed to building a better San Diego through the Sports Arena project, so we were pleased to reach agreement with the Building Trades,” said Midway Village+ Project Executive David Malmuth. “The Building Trades are an important partner and a respected leader in the community, so it’s a great honor to have their support. Our goals align with their goals, including building and expanding pathways to the middle class, so we’re looking forward to this partnership and working with the Building Trades to create Midway Village+.”

Development plans from five teams, including Midway Village+, to remake the 48-acre Sports Arena site are currently under consideration by Mayor Todd Gloria and the San Diego City Council. In the spring, the Mayor is expected to select one or more plans for City Council consideration.

Midway Village+ is the first team to sign a Memorandum of Understanding with the Building Trades guaranteeing prevailing wages on all facets of the project, including housing. The team was also the first and only team to execute a similar agreement with the Council during the prior bid process for the site in 2020.

Jeremy Abrams, President of the Building Trades and Business Manager of IBEW Local 569, said: “The high-quality jobs this plan will create are impressive and needed. Additionally, Midway Village+ creates a live, work, play environment for working families – something we haven’t seen in San Diego. This is an exceptional plan led by an outstanding team. We’re proud to partner with Midway Village+.”

Valentine R. Macedo, Business Manager and Secretary Treasurer of Laborers International Union of North America (LIUNA) Local 89, said: “Our members need housing and jobs and Midway Village+ delivers on both fronts. The numbers are impressive and so is the experience, vision, and feasibility of this team. The Laborers believe strongly in Midway Village+ and its plans for the Sports Arena site. This team cares a great deal about our community and workers and has our full support.”

About: The San Diego County Building and Construction Trades Council, AFL-CIO consists of the affiliated construction and trade unions representing workers in San Diego County. Currently, 22 unions representing over 30,000 workers are affiliated with the Building Trades Council. Among the Council’s responsibilities is to be a clearinghouse of information for its affiliated unions on legislative issues at all levels of government, the body that approves strike sanctions for affiliates, acts as the lead in negotiations for Community Hiring Agreements and Project Maintenance Agreements, and is the body that speaks for the Building Trades on issues of concern. Business Manager Carol Kim manages the day-to-day operations of the Council and acts as its spokesperson.

About: Midway Village+ represents an expanded and updated vision of a plan it introduced last year during the initial competitive process to redevelop the Sports Arena site. That plan lost by 2 points under the previous mayor, but it enjoyed overwhelming community support. It won the city’s virtual open house competition as the most favored plan by a wide margin over the competing plan — 64% to 18% with 18% undecided. Midway Village+ would transform one of the city’s most historically underperforming districts into a dynamic urban village, local economic engine, and cultural destination. Central to the vision is a commitment to respond directly to the desire expressed by Mayor Todd Gloria and other city leaders for more affordable and attainable housing. The Midway Village+ plan commits to building more than 1,000 affordable homes for low- and middle-income residents, and thousands of new housing units in total. It also includes three sports and entertainment venues. Midway Village+ is led by three master developers: BRIDGE Housing, Toll Brothers Apartment Living and Revitate. 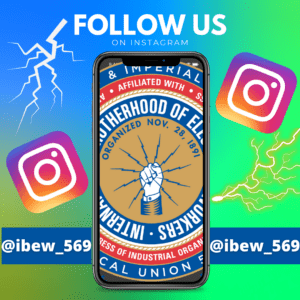 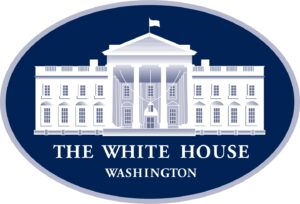 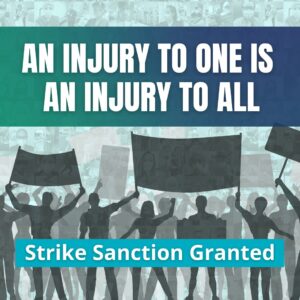