Sam was originally from Gary, Indiana, and he (and family) moved to Denver, Colorado, where he would complete high school, and attend Red Rocks Community College, where he graduated from an electrical construction program.  By the time he made his way to San Diego, in 1984, he already had 15 years of commercial lighting and conduit bending experience, besides 10 years of; control wiring, electronics control, switchboard, transformers, and underground distribution.  Local 569 first dispatched Sam to Bell Electric, in early 1994.  He would go on to work for  Sorrento Electric and Bechtel, before he passed his JW exam in June 1995.  For the next 20 years, Sam would be dispatched to; Neal Electric (twice), Synergy, Dynalectric, Sorrento (twice [as Foreman the 2nd time]), Davies, Baker (3 times), Grossmont (twice), Chula Vista (twice), Fuller (twice), Sasco (3 times), Edlen, and Freeman (several times).

By late 2015, Sam’s health was not at its peak, and he retired on Disability Pension.  Sam may have come from Midwest roots, but (as one can see by the attached pic) he really adapted to the San Diego beach lifestyle!  (Remember, he attended high school and college in Denver!)  Whenever he would come into the office to take care of Union business, he almost always had a smile on his face, even when he was in pain.  Sam always kept an optimist’s point of view.  He loved playing guitar, and even spoke about working up a set to showcase at a beach venue. 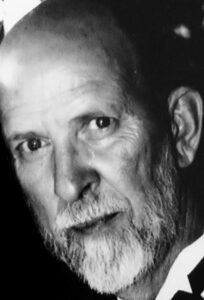 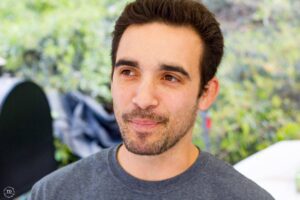 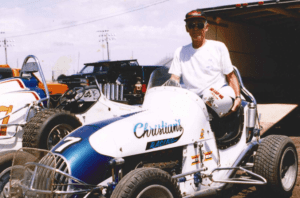