IBEW 569, Building and Construction Trade Unions, and our skilled and trained workforce stand strong to support local hire and local jobs, protect worker safety, create solid middle-class career paths, and deliver constructions projects that are on time and under budget.

The following State of the Union speech was given by IBEW 569 Business Manager Nicholas Segura at our Union Meeting on February 14, 2018.

Tonight, for our own State of the Union, we are looking back, while lighting the way forward!

2017 was a year of immense progress for IBEW Local 569 and our members, and big work is on the horizon with new political and industry wins.

AB 805 instills transparency and accountability into our public transit agencies, puts us on a path toward building a modern transit system and requires our transit agencies to use a skilled and trained workforce or have a PLA on ALL construction projects over one million dollars. Those are going to be our jobs!

We were also successful in having the San Diego Metropolitan Transit System or MTS move toward a pilot program for zero-emission EV buses – new technology that could create more jobs.

And thanks to AB 805 – we have a new Chair of MTS and a champion of working families – Councilmember Georgette Gomez – she is hugely supportive of good paying local jobs and investments in mass transit.

We were also successful in getting appointed another champion of working families – Michael Zuchett to the Port of San Diego – and their new chair is my good friend Rafael Castellanos.  We’re finally making progress at the Port and developers are taking notice as they reach out to us to ask for our support and skilled workforce on their projects. Also at the Port – we signed a PLA with RIDA for one of the largest developments on Port Tidelands and in the South Bay – putting more of our members to work next year.

We’re also continuing to lead on the technology energy front by securing work through SDG&E to install over 3,000 electric vehicle charging stations and also by being the best in the creation and installation of large scale battery storage units for renewable energy.

Speaking of energy storage the State of California is to develop 1800 Mega Watts of storage statewide – so please enroll and earn your certificate from our Electric Vehicle Infrastructure Program – or EVITP.

We’re known throughout the region and the state as being a progressive powerhouse – not just because of our leadership – I, as an example, serve on the Sweetwater Union high School District Board of Directors, and on the California State Association of Electrical Workers, the executive boards of the San Diego and Imperial Counties Labor Council and the San Diego Building Trades Council, the National City Park Apartments Association, and the Statewide LMCC – but also because of the work you do in the community. Like our new President john Sherrill – he serves on the Claremont Town Council, or the work of our EWMC members conducting weekly outreach to youth in our local schools – or the members of the newly formed RENEW Committee who are making sure we create opportunities for the next generation of electrical workers.

It’s because of our collective community impact that others take notice and respect the IBEW – including when I was honored last year as the 80th Assembly District’s 2017 Outstanding Latino Community Leader.

And the rest of the nation took notice last year of IBEW 569 when we literally stood up to Trump at the National Building Trades Conference.  This act of protest received nation-wide media coverage.

The things we’ve been fighting hard for—more project labor agreements, more local-hire agreements, and better training and workplace safety—none of these things are being supported by the Trump administration.

Trump is saying things that on their face might sound good. But he doesn’t once mention that he’s going to rebuild America with prevailing wages, or say that we’re going to be doing projects with local hire or project labor agreements or with our skilled and trained workforce.

So we protested Trump at the National Building Trades Conference and were thrown out. With my brothers and sisters of IBEW Local 569 and San Diego Building & Construction Trades Council, we stood up for workers and unions, and we resisted lies, misogyny, and attacks on the middle-class!

This act of protest received nation-wide media coverage.  And we let Trump know that we won’t settle for bread crumbs to feed our families! Proving we’re stronger together when we stand up together.

Back to our local scene – in 2017, our membership worked and logged nearly 4 million hours. In 2018, we hope to exceed that as 520 Mega Watts of new solar projects come online in the Valley and as construction continues to boom in San Diego, and as our political wins bear fruit.

And last year, we welcomed 364 new brothers and sisters to our union, and organized 23 shops.  We’re standing at a strong 3,188 members, of which 495 are apprentices and being trained to join you as the best in the electrical industry.

One of the highlights was Precision Electric joining the IBEW after being in business for 22 years, along with 40 new IBEW 569 members!

Our long term goals are to:

I want to thank our Executive Board for their tremendous work to keep our union strong. And I also want to give a special thank you to our Executive Board members Nephi Hancock and Joe Heisler for volunteering many hours to update our retiree boards! We honor our brothers and sisters of the past, present, and future.

I also want to thank our IBEW 569 staff.  Much of our accomplishments are attributed to their hard work – which greatly exceeds 40 hours a week.  We’ve got some of the best minds on our staff, and they are dedicated to growing our union and getting more work for our members.

2017 was a great year and we’re heading into 2018 as a stronger Local thanks to YOU and your hard work! We’re going to need your help to keep our momentum going. By continuing to rely on one another as our family, and showing solidarity, we’ll get more work for our members and continue being the best in the industry. 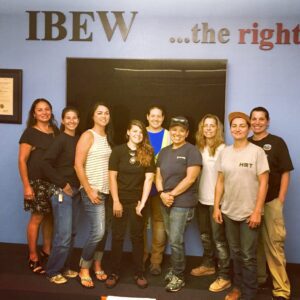 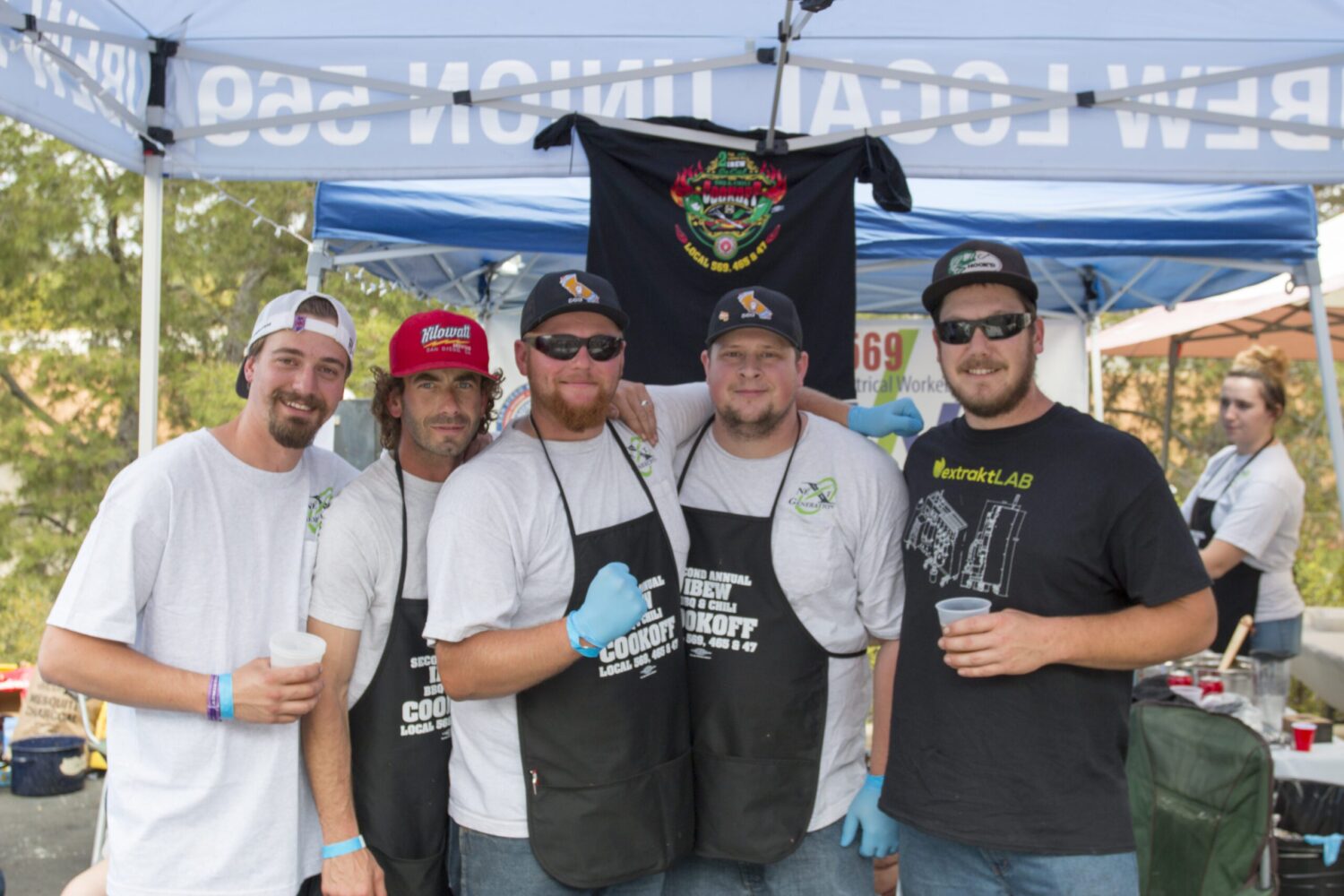 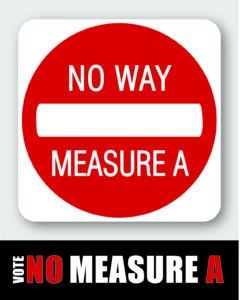